Chile: A country of opportunities in investment and development

Chile: A country of opportunities in investment and development

At this year’s PDAC convention, Chilean Minister of Mining Baldo Prokurica unveiled an investment initiative around 25 new mining projects. Mining Global learns how a pro-investment government is providing a unique opportunity to harness the potential of Chile’s world class copper and lithium endowment.

Chile’s mining panorama offers a geography of extremes. Arid desert coexists with fertile fields against the backdrop of the Andes mountain range uniting the whole territory. A long and narrow country, Chile’s coastal strip offers rapid commercial exchange with the world’s largest economies. These unique characteristics have allowed it to become a leader in the exploitation of natural resources. Chile boasts 22% of global copper reserves and is the world’s largest producer (28%). Meanwhile, it is the second biggest lithium producer holding 48% of reserves and delivering 34% of global production.

President Sebastián Piñera has offered support for investment and development in the mining sector as one of the fundamental strategies of his government program to promote economic and employment growth of the country. Speaking to Mining Global at this year’s Prospectors & Developers Association of Canada (PDAC) convention in Toronto, Chile’s Minister of Mining Baldo Prokurica urged the need to support and encourage the medium-scale mining industry with its unique challenges in terms of productivity and environmental and social sustainability. “We have a stable taxation system,” he explains. “Within both the Ministry of Mining and the Ministry of the Economy, a special working group comprised of lawyers and engineers who are there to assist companies interested in investing in Chile so that they can make contact with local authorities in order to move forward with the licensing and permits process.”

Canada’s Frasier Institute now rates Chile as the sixth most attractive country in the world in which to invest in mining (up from 38thfour years ago). And there’s plenty for investors to consider. Prokurica makes the case for 32 medium-scale mining projects in Chile: “Seven are classified as exploitation projects and 25 as exploration projects. The exploitation projects represent an estimated investment of $650mn and the creation of 1,500 jobs when fully operational.” These projects include the Atacamo Cobalto, the most advanced cobalt exploration project in Chile (on track for compliant reserves estimation and feasibility evaluation) and Antofagasta’s Incahuasi lithium project

Prokurica believes Chile can offer investors assurances in three key ways: “Number one, we’re a stable democracy - for the last 30 years whether the government has been centred, left or right, we don’t see many abrupt changes from one administration to the next. Second, we have a robust legislative framework, including the constitution, the mining code, and other legislation that protects the mining sector.Third, we have high respects for human rights and are one of the signatories of Convention 169 (a United Nations ‘Convention on Indigenous and Tribal Peoples).”

Alongside its lithium and copper reserves, Chile is blessed with large geological resources to develop the extraction of cobalt. It’s a combination that leaves Chile well placed to benefit from the boom in electric vehicles and energy storage. “Cobalt is among the least exploited minerals in Chile,” says Prokurica. “It’s taking on a different dimension because of its use in e-mobility. Typically, those countries that previously had a high offering have seen demand dropping either because they are not democratic, or they don't respect human rights and have problems on the international market due to traceability issues leading to the purchase of cobalt from these problem areas falling.” 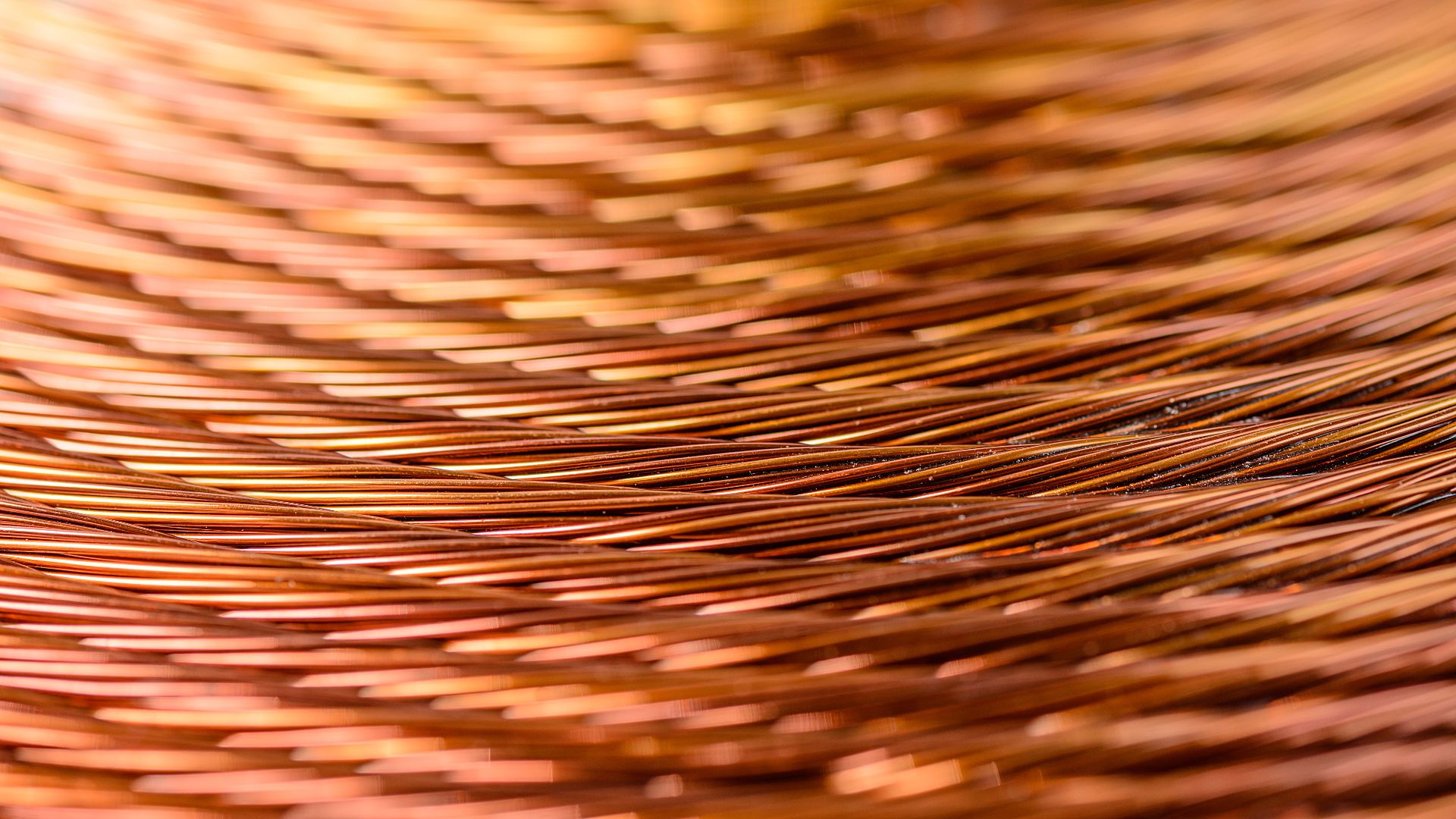 With mining companies betting on demand for battery metals to drive the electrical vehicle revolution, Prokurica sees an opportunity for Chile to consolidate its copper supremacy. “E-mobility needs copper,” he stresses. “Today’s traditional cars use around 23 kilos of copper but electric vehicles need 83 kilos. Chile also have the capability to provide the lithium and cobalt required. We're currently pushing to cooperate in environmental issues to try and combat global warming, also in the reduction of greenhouse gases. It’s something Chile has long been fighting for… After China, we have the most electric buses in service with 500 running in Santiago public transit system alone.”

What challenges does Chile face to continue a positive evolution of its mining sector? “It’s complex,” concedes Prokurica. “As an example, for every reduction of one cent in the price of copper per pound that's $150mn fewer exported and from that we also have to deduct taxes and earnings. And what's happening right now is that the offer and the demand is stagnant. So, if all of the copper mines in the world were to stop production there would be enough copper for just four days. The international copper prices are being held down somewhat because of the trade dispute between the US and China. Goldman Sachs advise that if this were to end the price of copper would go up to about $3.50. Meanwhile, the London Stock Exchange has the least amount of copper stocks it has had since 2003.”

Prokurica notes the need to support and encourage the medium-scale mining industry with its unique challenges in terms of productivity and environmental and social sustainability. Our objective is to increase visibility of projects with geological potential that can generate added value and foster related businesses, while adhering to the social and environmental standards required,” he says.

A commitment to digital transformation is integral to the development of the sector in Chile. “We have three major mining projects that are digitalizing and one that is being operated a thousand kilometres from Santiago, in Chile’s second region,” explains Prokurica. “We are also using driverless trucks controlled by GPS. At the Gaby mine there are 100 trucks, 330 tonnes each, that operate under driverless mode. At El Teniente, they are deploying risk avoidance remote control over a distance of 100km to prevent any risks to workers that might be related to structural issues.”

Prokurica believes Chile can lead the way and serve as a global example when it comes to the adoption of renewable energy sources to address the demands of global population growth and climate change. “We currently have around 20% of our power generation coming from renewable sources,” he confirms. “And at very competitive prices, lower than coal fire generation. Five years ago, the price per megawatt was about $100 and in the latest public tenders that we have the price came down to $40 per megawatt.”

Thanks to the efforts of successive governments Chile has seen a drop in the price of power generation but an increase in the percentage of energy coming from renewable sources such as wind, and solar. “This is because Chile has some of the highest levels of solar radiation in the world and we're doing all of this, price without any subsidies,” adds Prokurica.

Chile is one of the most active countries in the world when it comes to mining exploration and Prokurica predicts a healthy future for the industry: “We are working with companies from Canada, the UK, Japan and the US among others. Our forecast in terms of investments proposed by Codelco (the state-owned mining company) is that if the trade dispute between the US and China ends, we're going to see a big increase in investment across the mining sector and right now it's still good. We've got around $65bn in investment in mining projects planned over the next seven years.”