Mining technology firm MST Global can trace its origins back some 30 years to an urgent need for improved communications in a mining setting. Inspired by a tragic mining disaster at Moura colliery, the company was involved in pioneering a form of through-the-earth communication known as PED. “It provided the ability to communicate through the rock and send a one way message to trapped miners,” says CEO Haydn Roberts. “From there the company started out of Sydney and then grew into offering other types of technologies and solutions, all focused around underground coal and hard rock mining linked to voice or data communications and the tracking of people. We’ve really built a whole digital ecosystem around that initial offering.”

When he joined four years ago, Roberts brought years of experience in the mining industry as well as a passion for technology. “When I was very young, around 1980, I got my first computer – a Sinclair ZX80. I had a passion for computing and technology from a very early age, and right when the world wide web was taking off I moved to the US and worked for a surface mining company in California. I got quite involved in the technology side of mining at this particular open-pit surface mine with things like fleet dispatch, GPS and mine planning.” Roberts’ career has seen him involved in a number of technological advances in the mining industry, including the introduction of autonomous trucks back in the mid-90s.

Digital transformation has perhaps an even more critical aspect in an industry such as mining, with lives potentially on the line in the harsh environment of an underground mine. “Communication's very difficult, you can't see each other that easily, you're working in different parts of the mine and so forth,” emphasises Roberts. “So by definition you're a very distributed workforce in a very risky environment.” Gone are the days, however, when miners had to rely on canaries for safety. “Digitalisation lets you build a digital ecosystem where everything is connected. You have the ability to track people and equipment, you have the ability to put in sensors that can detect methane and different poisonous gases, you have the ability to detect movement of the rock. All of this can be converted into data in real time and acted upon.”

This sense of integration characterises MST’s approach to its offerings. “We're technology agnostic in terms of wireless technologies and tracking,” Roberts emphasises. “We don't just bat for LTE or wifi. We realise that, in an underground situation, you're going to be using Bluetooth, you're going to use LoRa, you're going to use wifi for certain things and LTE for others. Technology is going to change over time, and whatever we put into the underground space has to be upgradeable. That's a key differentiator versus other vendors out there.” The company is able to combine solutions thanks in part to its vertically integrated model. “We do our own manufacturing, design, development of software and hardware, and then direct selling and support. That's a very important part of it all, the service that goes around deploying it and supporting it. We're very much focused on that.”

Another differentiator is the company’s AXON platform. “We’ve just launched our latest smart infrastructure or smart network platform,” says Roberts. “We realised that our older platform, Impact, wasn’t as easy to upgrade when new technologies came along. With AXON, we knew we had to take a different view on that. We designed it so that it could be in a mine for 10, 15, or 20 years, but have the ability to be upgradeable as different technologies come along.” With an eye on upgrades comes an openness to integrating emerging technologies into the platform. “We work with Microsoft quite closely and we designed AXON to use elements of Microsoft Azure. Within Azure there's things like voice and video recognition. For instance, we plan to pick up certain phrases that the Azure module will allow us then to act on and turn on a fan or send a request for a piece of equipment to go down to a certain end.”

Automation has a part to play across the full spectrum of technologies deployed in mines. “Automated vehicles need real-time communications, so they need a platform like AXON that can connect high bandwidth wirelessly to those vehicles,” says Roberts. “They also need the ability to be tracked, just like people. Using wearables you can track where people are in a mine, and then, for instance, if they go into a certain area, secondary fans will turn on to make sure that those areas are ventilated. The automation of fixed assets underground is something that excites us – it's a more sustainable and safer way of mining.”

Year founded:
1989
Quotables
Retweet
Quote
Technology is going to change over time, and whatever we put into the underground space has to be upgradeable.
Author name
Haydn Roberts
Job Title, Company
CEO, MST Global
Retweet

Considering his experience in the mining industry, Roberts views the community as a family, a stance MST extends to the work it does with partners. “With all of our customers, we take a long-term partnership view,” he says. “There's probably 30 mining companies in the world that mine 80% of the minerals. The truth is that it's a very small industry when you compare it to something like automotive. We do business with about 300 mines. Every one of those needs to be a special relationship and a partnership.” MST Global’s work with gold-mining firm OceanaGold is one such example. “From the very get-go we sat down and worked out how we could share our roadmap with theirs and identify the common alignment. We had workshops where they listened to what we felt about the strategic vision for the technology in this space, and then we started to deploy solutions at their various mines. They’ve been great partners.”

As for the future, Roberts is clear that one challenge facing MST and the wider industry above all others is addressing sustainability. “It’s incumbent upon all of us to accept the reality of global warming and to do something about it. What I seek for MST is to ask: ‘how do we address sustainability?’ How do we bring youth into the discussion and get their feedback on how we can improve the business? To me, that's probably the most important external factor that we have to address in a meaningful way.” While there’s a long way to go, MST is on the path and encourages fellow industry members to do the same. “It's a journey of a thousand steps, but you've got to make that first one.” 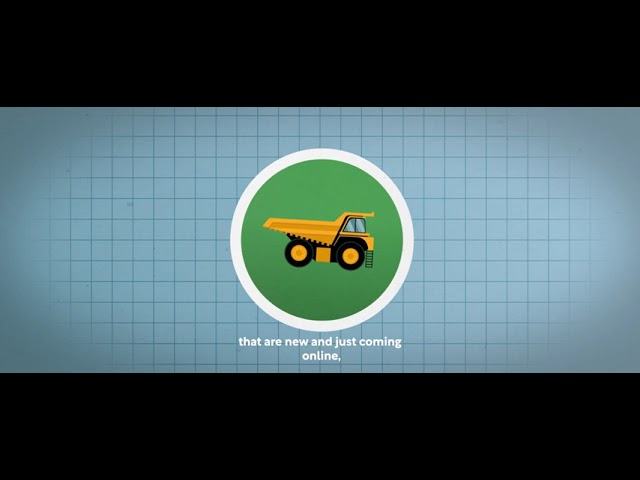 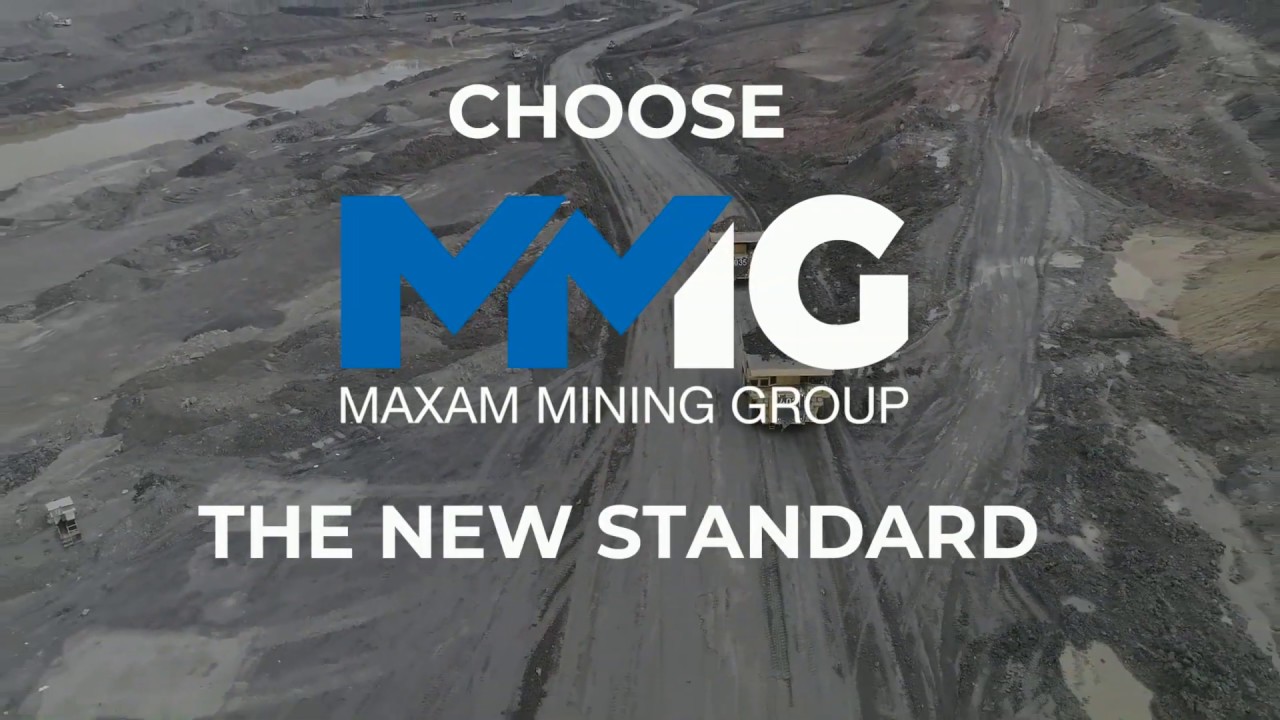 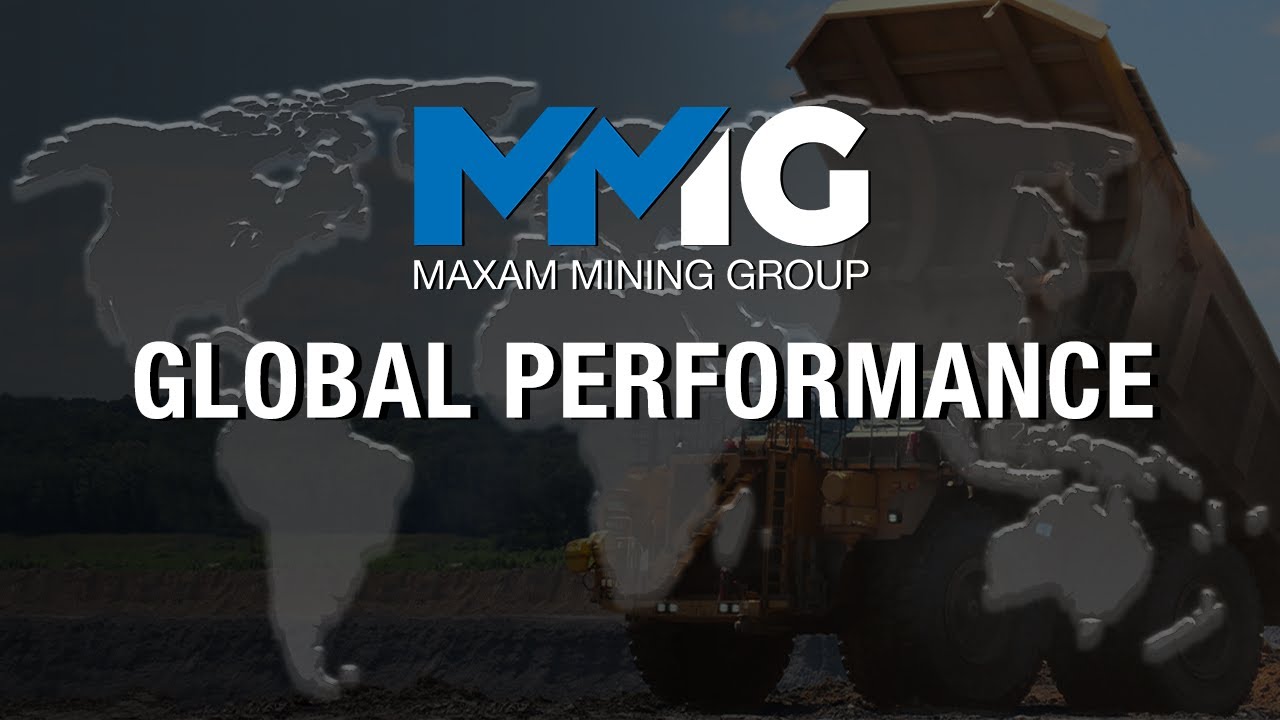 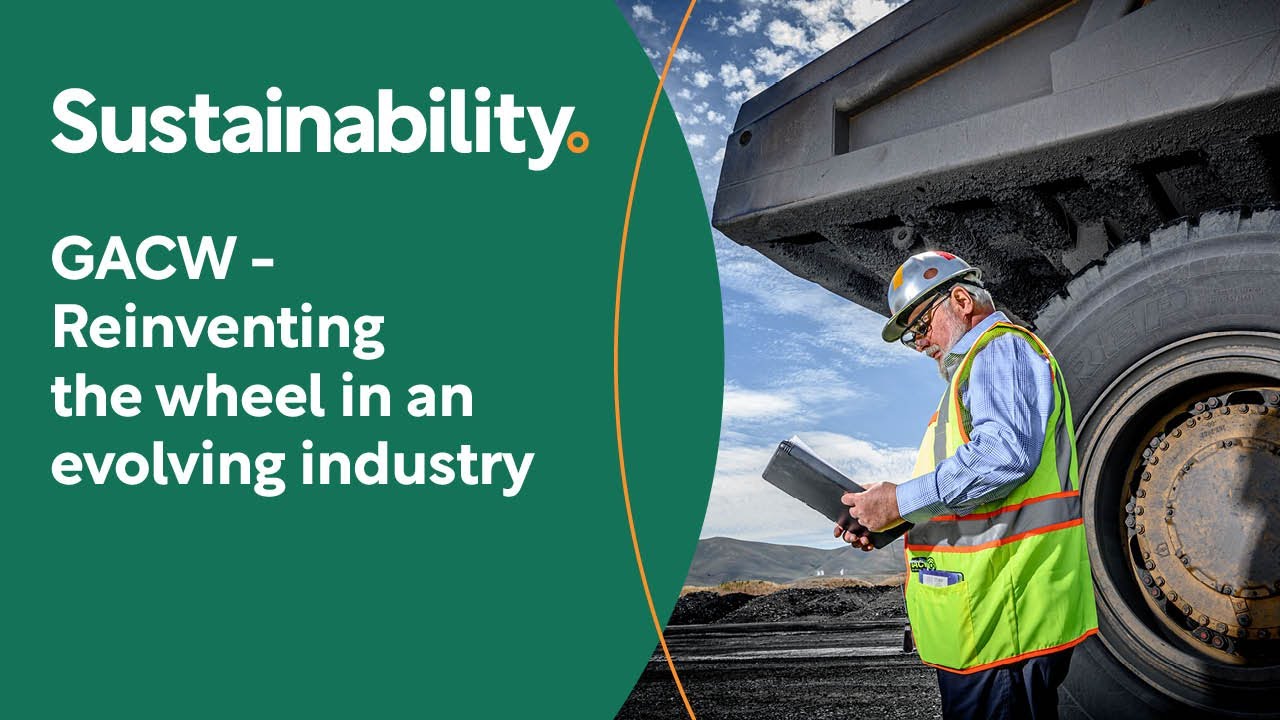