For people unrelated to the mining industry, the term &ldquo;mining equipment&rdquo; often conjures up thoughts of bulldozers and small-scale excavators...

For people unrelated to the mining industry, the term “mining equipment” often conjures up thoughts of bulldozers and small-scale excavators. That couldn’t be further from the truth.

The mining industry is full of lean, mean, giant machines. The sector employs some of the largest machines the world has ever seen, and they’re only getting bigger. From trucks and excavators to draglines and scoopers, we reveal the biggest and baddest mining machinery in the mining industry.

The world’s largest mining machine is the Bagger 293 bucket wheel excavator. This piece of machinery, which looks straight out of a Transformers movie, is seriously frightening. Thank god it doesn't have legs! 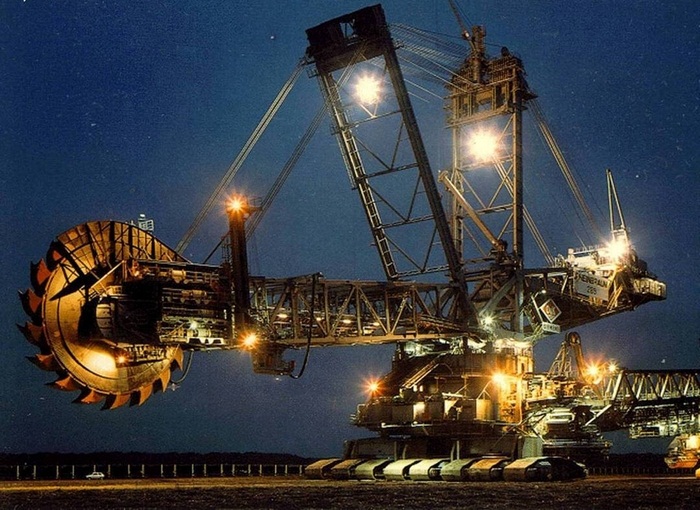 In terms of large mining dump trucks, the Belaz 75710 hits the jackpot. This behemoth of a truck  is 20.6 meters long, 8.16 meters high and 9.87 meters wide, providing a payload capacity of 496 tons. Launched in 2013, the ultra-heavy dump truck features two 16-cylinder turbocharged diesel engines with a power output of 2,300 HP.