Chile´s Codelco, the world´s top copper producer, reported pre-tax profits of $2.078bn in 2020 and said it had upped output from its own mines by 2% to 1.618mn tonnes, despite being forced to rely on skeleton crews for almost half the year amid strict measures aimed at curbing the coronavirus outbreak.

The 55% increase in profits came amid a surge in global metal prices and higher sales as global markets including Chile’s main buyer China begin to rally from the pandemic, reports Reuters.

The company, which turns over all its profits to the Chilean state, told Reuters earlier this week that the recent spike in the price of the red metal as a “good opportunity” to generate cash for investments and hold down debt, but warned it could also drive up the miner’s costs.

Codelco said an 8.6% drop in direct cash costs to $1.294 per pound had also helped bolster profits, attributing these primarily to the lower price of inputs, a strengthening peso, upped production and a cash-saving drive by managers.

Codelco said its own copper sales increased by 1.5% year-on-year, and a higher ore grade generated positive performances in its Ministro Hales, Andina, Chuquicamata and Salvador mines, making up for declines in other divisions. 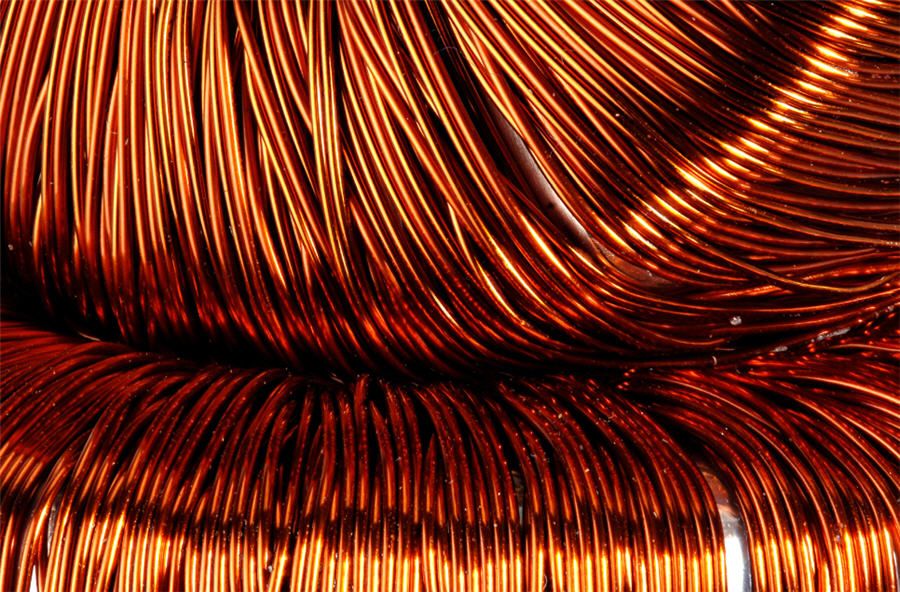 The company views the recent spike in the price of the red metal as a “good opportunity” to generate cash for investments and hold down debt, but warned it could also drive up the miner’s costs, a senior executive told Reuters.

The price of copper shot above $9,000 a tonne for the first time last week since 2011, as a nascent global economic recovery has prompted demand to boom for the commodity, critical to global construction and manufacturing sectors.

The executive said it was still “too early” to know if the spike in the global copper price represented a new “super-cycle,” similar to that seen in the early 2000s following a tectonic demand boost from industrialisation and urbanisation in emerging nations.

Net zero benefits the mining industry and the environment
Dan Brightmore
May 11, 2021

Gerald Group, the US commodity broker, set to restart iron ore shipments from Marampa mine with subsidiary SL Mining

Gerald Group, the US commodity trader, will pay Sierra Leone $20mn and cede a 10% stake in an iron ore project as part of the resolution to a nearly two-year dispute that led to the shutdown of production, the two sides revealed.

Gerald's wholly-owned subsidiary SL Mining filed for arbitration in August 2019 over a royalty payment dispute and suspended the Marampa mine the following month. Sierra Leone's government responded by cancelling its mining licence.

As part of the agreement signed on Friday, Sierra Leone will take a non-dilutable 10% stake in a new company that will replace SL Mining and resume operations at Marampa by June 1, Gerald said in a statement.

Gerald will make two $10mn payments this year and will have the immediate right to ship its current stockpile of about 707,000 tonnes of iron ore, it said.

Both sides will withdraw their legal claims before the International Chamber of Commerce (ICC) and International Centre for Settlement of Investment Disputes (ICSID), the statement added.

Gerald’s chairman and CEO Craig Dean commented: "I am delighted that we have been able to resolve our differences and have a fresh start and new beginning with the government of Sierra Leone."

Sierra Leone's Mines Minister Timothy Kabba told a news conference on Tuesday that the agreement was a milestone for the country.

"Whatever the pain we may have borne or dreaded throughout these two years ... this outcome justifies our action," he said.

Gerald estimates that Marampa holds about 1 billion tonnes of iron ore with a potential lifespan of 30 years.

Back in 2019, Dean spoke with Mining about the development of Marampa and commented: "SL Mining offers a substantial opportunity for Gerald Group as our Marampa mine in Sierra Leone is set to deliver six million tonnes of high-grade iron ore during its operational life. If you analyse the iron ore market it has transformed, even from a couple of years ago when prices were very low. Now prices have stabilised we’re in a favourable position with our first shipments leaving for China.

"Our goal is to make ‘Marampa Blue’ an internationally recognised premium grade iron ore brand. We intend to expand the delivery of high-grade 65% iron ore concentrate to markets in Europe and Africa.”