Redevelopment plans for the South Crofty tin-copper mine in Cornwall are taking a step forward with the signing of land, mineral and waste disposal dea...

The Canadian junior, formerly known as Strongbow Explorations, has announced agreements with Roskear Minerals, Brownfield Investments and Wheal Jane to assist the company with its redevelopment plans.

The South Crofty project is located in the Central Mining District of Cornwall, in the towns of Pool and Camborne, South West England.

Richard Williams, Cornish Metals CEO, commented: “Our agreement with Roskear Minerals enables Cornish Metals to explore and develop the mineral resources that are contained in the Roskear section of South Crofty. During the 1980s and 1990s, much of the ore mined from South Crofty came from this part of the mine, and it is considered by the Company to be a key area for delineation of additional mineral resources.

“The agreement with Brownfield Investments and Roskear Minerals secures access to the New Roskear Shaft, a 650-metre deep, six metre diameter, vertical shaft in the centre of Camborne, which is important for ventilation and access to South Crofty.

“Additionally, the binding heads of terms signed with Wheal Jane for the disposal of waste material derived from the dewatering of South Crofty will enable dewatering of the mine.” 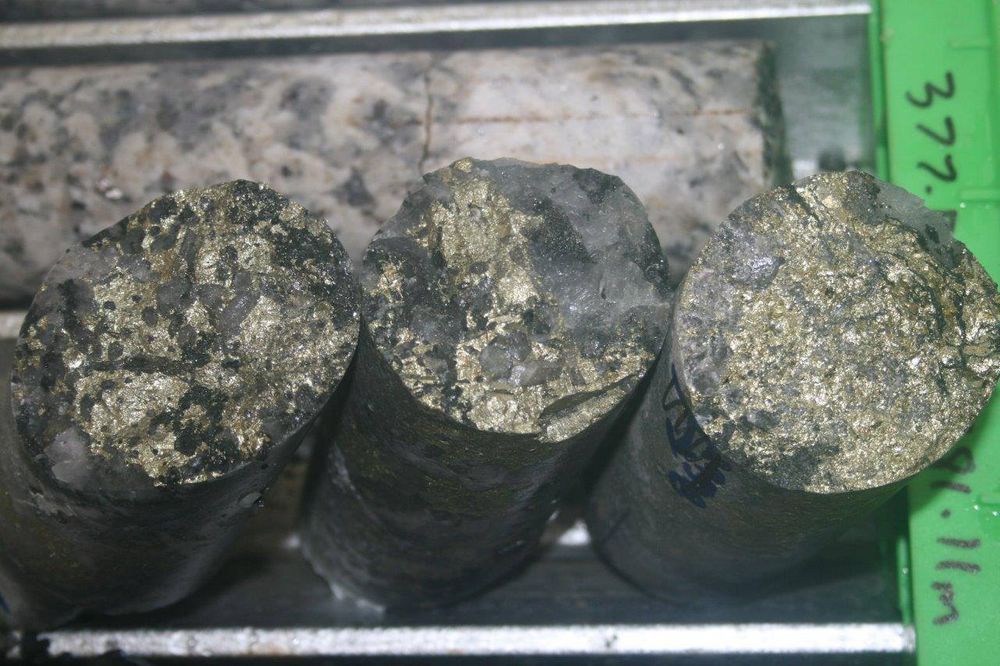 The South Crofty project covers the former producing South Crofty tin mine located beneath the towns of Pool and Camborne, Cornwall. South Crofty mine closed in 1998 following over 400 years of continuous production. Since acquiring the project in 2016, Cornish Metals has completed and published maiden NI 43-101 mineral resources for South Crofty using the vast archive of historical production data and more recent drilling completed between 2007 and 2013.

In 2017, Cornish Metals completed a Preliminary Economic Assessment that demonstrated the economic vi ability of re-opening the mine. Additionally, Cornish Metals has undertaken extensive pilot-scale water treatment trials and successfully applied for and received the necessary environmental permits to abstract, treat and discharge mine water in order to dewater the mine. Planning permissions for the operation of the mine and re-development of the surface facilities have been secured.