BHP Billitonis a leading global resources company with a goal of creating long-term shareholder value through the discovery, acquisition, developmen... 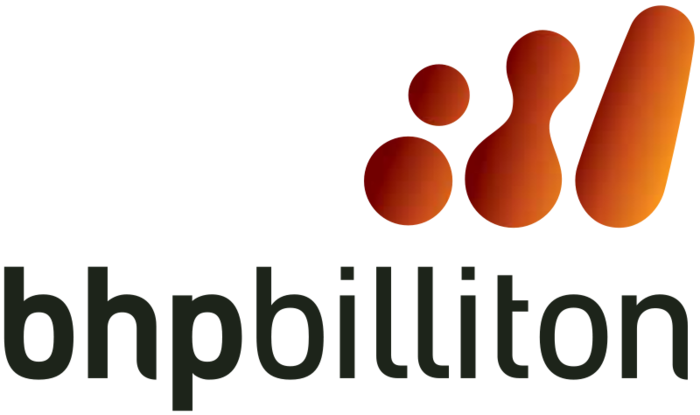 BHP Billiton is a leading global resources company with a goal of creating long-term shareholder value through the discovery, acquisition, development and marketing of natural resources. The company is among the world’s largest producers of major commodities such as iron ore, coal copper and uranium, including interests in nickel and potash as well as conventional and unconventional oil and gas.

How is BHP’s management team leading the industry?

Australia’s biggest and most successful global company, BHP is an enterprise that continues to be the nation’s biggest taxpayer by far and is a storage of future wealth for just about every Australian with a superannuation account and a retirement to pay for. With BHP recently shedding a number of its non-core assets into a new business called South32, the company may be setting a trend others will follow. 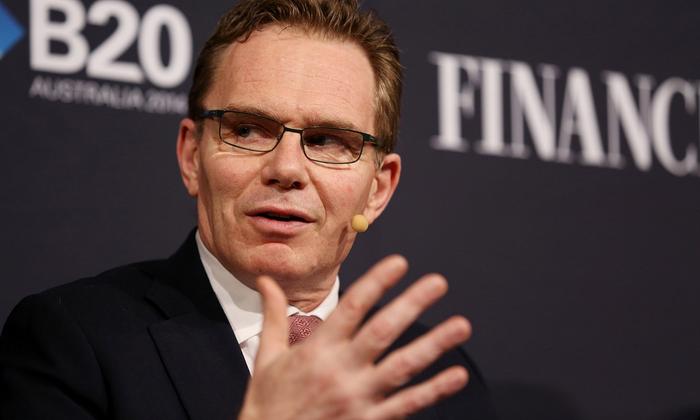 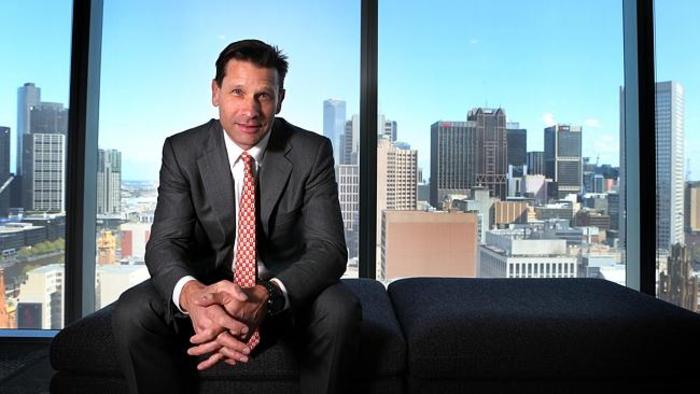 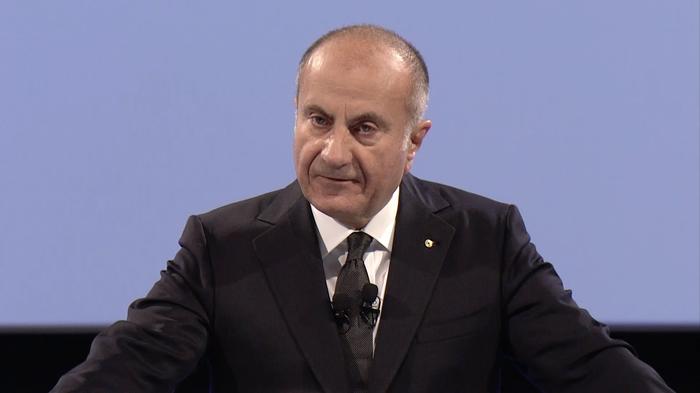 Rio Tinto is a leading global mining and metals company focused on finding, mining and processing the Earth’s mineral resources in order to maximize value for our shareholders. The company has been in operations for over 140 years and specializes in commodities such as aluminum, copper, diamonds, coal, iron ore, uranium, gold and industrial minerals, with operations in more than 40 countries across six continents.

How is Rio Tinto’s management team leading the industry? 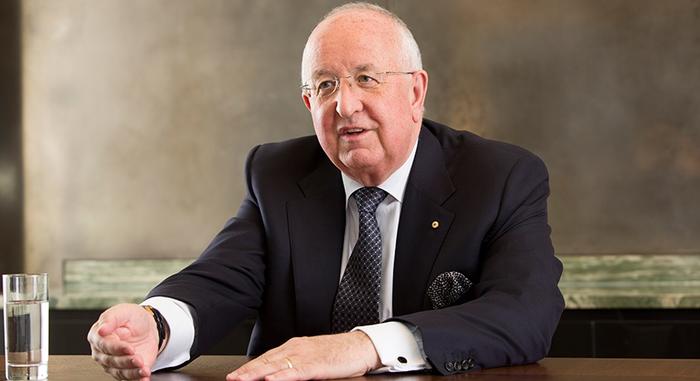 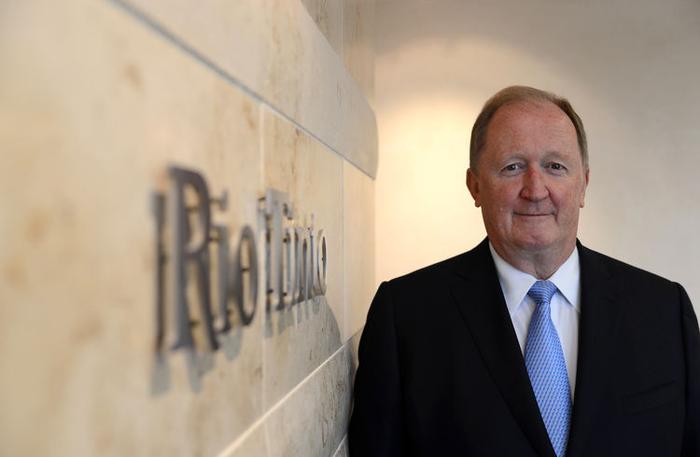 Lynch has nearly 30 years’ experience in the mining and metals industry. Prior to joining Rio Tinto, Lynch was chief executive officer of the Transurban Group, and his career includes seven years at BHP Billiton. He also spent 20 years with Alcoa Inc. where he was vice-president and chief information officer, as wella s chief financial officer Alcoa Europe in Switzerland. Mr. Lynch became director of Rio Tinto since 2011 and chief financial officer since 2013. 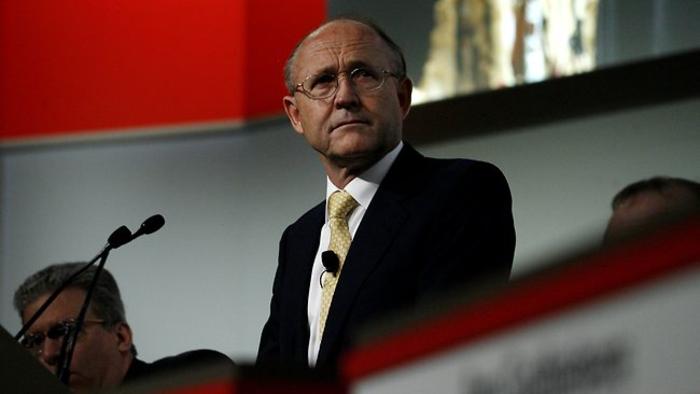 Vale is global mining company with a mission to transform natural resources into prosperity and sustainable development. Headquartered in Brazil, Vales operates in over 30 countries and specializes in iron ore and nickel, including other commodities such as copper, coal, manganese, ferroalloys, fertilizers, cobalt and platinum group metals.

How is Vale’s management team leading the industry?

Vale adopts management procedures compatible with the regulations of the markets in which it operates and seeks to guarantee international standards of transparency. At Vale, innovation continues to be the foundation for its development, which helps to create and achieve their vision of being the most important natural resources company in the world by creating long-term value.

Production notes: Became the world’s largest producer of nickel in 2014 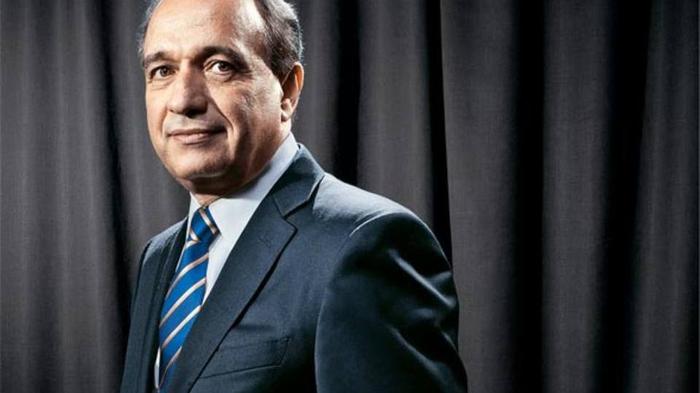 With over 30 years’ experience in the mining sector, Murilo Pinto de Oliveira Ferreira has spent his entire career at Vale. He commenced his professional career in 1977 as a financial and economic analyst with Vale, and was appointed as president and CEO in May 2011. 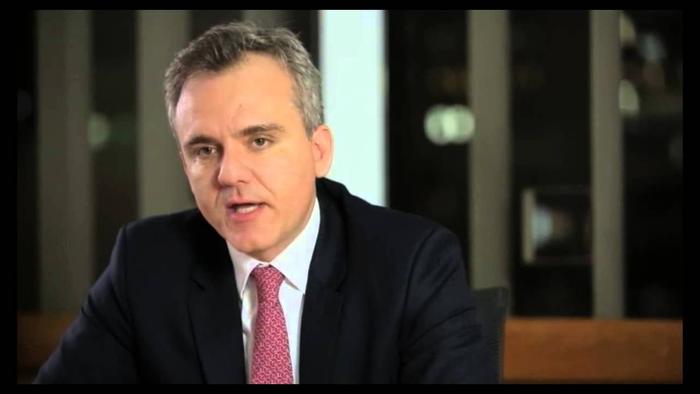 As Vale’s Chief Financial Officer, Luciano Siani has an extensive professional experience in the areas of finance, capital markets and strategic planning. Before being appointed CFO, Siani held the positions of global director of Strategic Planning and global director of Human Resources and Governance for the company.

Galib Chaim took up the post of executive director, Capital Projects in November 2011. He has worked at Vale and its subsidiaries since 1979, notably in capital project management, international project implementation and corporate relations with government and private sectors. He graduated in engineering at Universidade Federal de Minas Gerais and obtained an MBA in business management at Fundação Getúlio Vargas, both in Brazil.