2015 was a rough year for the mining industry but for New Zealand mining company, OceanaGold, last year was anything but bad.

2015 was a rough year for the mining industry but for New Zealand mining company, OceanaGold, last year was anything but bad.

At its Didipio operation, a high grade gold-copper mine located in the Philippines, the company delivered record annual gold production and throughput with 127,086 ounces of gold produced along with 3.58 million tons of ore processed. The company recorded unaudited consolidated All-In Sustaining Costs (“AISC”) of $709 per ounce sold and cash costs of $458 per ounce sold, both within the 2015 cost guidance range.

In addition, OceanaGold completed commissioning of the power grid connection at Didipio. The operation is now operating on grid power and the Company expects lower processing costs than in previous years. Development of the Didipio underground mine continues to progress with a plan to begin developing exploration drifts by the second half of 2016, which will allow for drilling of the Didipio deposit at depth. 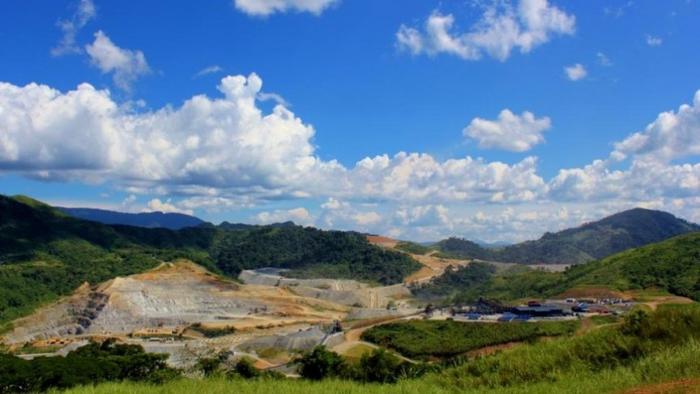 “Last year was a transformational year for OceanaGold and another year of strong operational and social performance where we delivered a solid return for shareholders and made significant social investment in the communities where we operate,” said Mick Wilkes, President and CEO.

“We not only exceeded our gold production guidance but did so at sector leading low costs while further improving on our environment, health and safety record.”

Waihi produced 69,973 ounces of gold in the second half of 2015, being production attributable to OceanaGold. In the fourth quarter, Waihi produced 34,987 ounces of gold which was slightly higher than in the previous quarter on the back of a higher mill feed and better recoveries. The Company completed the Waihi transaction on October 30, 2015. Subsequent to the completion, the Company focused on integrating the Waihi operation into the OceanaGold business while seeking to improve productivity and reducing costs.

“In the fourth quarter, we completed both the Romarco and Waihi transactions and developed an extensive exploration program across our business. Through exploration, we have already demonstrated additional resources at Macraes along with solid results from Waihi,” Wilkes said.

At Haile, the company commenced infill drilling of the Horseshoe resource in the fourth quarter of 2015 and conducted initial drilling of regional targets including Cypress and Loblolly with assays pending. In 2016, OceanaGold will continue to drill at Horseshoe, other targets at Haile and advance its portfolio of regional exploration targets. 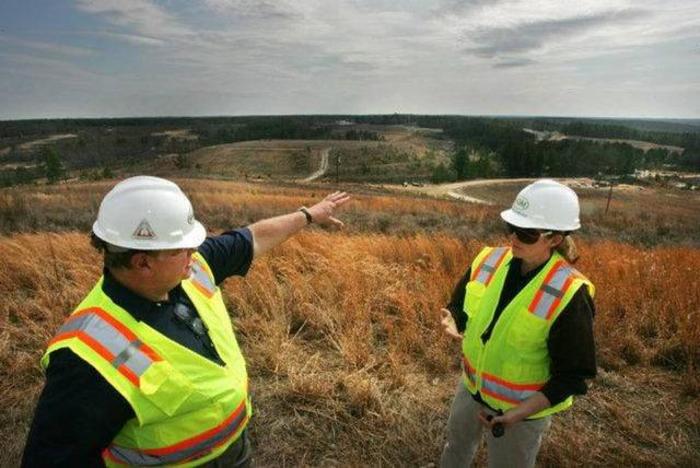 In the Philippines, drilling continued on the Morning Star prospect at Didipio and scout drilling of geophysical targets at the Paco tenements in northeast Mindanao.

In 2016, the Company has allocated an exploration budget of $25 to $30 million, of which $10 to $15 million has been allocated at Haile and $5 million to $10 million at Waihi with the remaining amount to be spent at Macraes and in the Philippines.