Cyprus-based Seabird Exploration has listed its deep-sea mining arm Green Minerals, which aims for mineral production off Norway in 2026...

The company is targeting ocean floor mining off Norway on 2026 and for the longer term will seek mining rights outside Norway.

Green Minerals and other advocates say offshore extraction of metals to build electric car batteries, wind turbines and solar panels could help Europe and the United States to reduce dependence on China.

Environmentalists, however, say that seabed mineral production could destroy little-known organisms on the ocean floor, and until more research has been done to understand the impact, such plans should be put on hold.

Green Minerals shares traded at 31 crowns per share by 1134 GMT on Euronext Growth Oslo, which aims to promote growth among smaller companies. 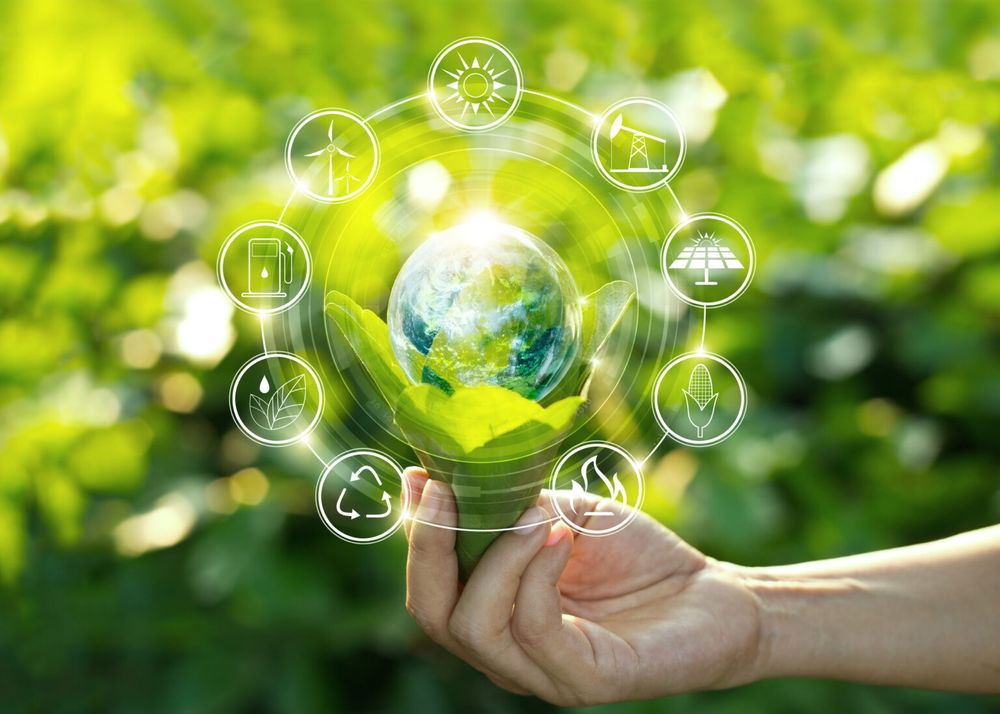 “The green energy transition is driving new demand for key minerals essential to electrification and digitisation. At the same time, new resources are becoming less accessible as land ore grade declines,” the company said in a statement.

In January, Norway launched a process to open areas of its extended continental shelf to exploration for seabed minerals, with the first licences potentially issued as early as 2023.

The government-led expeditions discovered ore deposits containing such metals as copper, zinc and cobalt on the ocean floor along the Mid-Atlantic Ridge between Jan Mayen and Svalbard Archipelago.

The International Seabed Authority, which regulates seabed mineral exploration in international, as opposed to national, waters, has yet to approve the rules for production.

In November, Green Minerals raised 31.7 million Norwegian crowns ($3.70 million) via a private placement, at a subscription price of 11 crowns per share.