Ever wonder why gold is so popular?Aside from being an important commodity in the investment world, gold is being used more and more in every day techno...

Ever wonder why gold is so popular?

Aside from being an important commodity in the investment world, gold is being used more and more in every day technology and electronics. The precious metal is also an essential piece in detecting certain diseases as it provides critical components to test strips for malaria and new treatment techniques for cancer.

Gold is one of the biggest economic drivers but it also provides many benefits to make the world a better place. The following infographic highlights the significant role gold has in some of our most important industries.

In the big, exciting future that’s measured in kilowatt- and gigawatt-hours, batteries are enabling mass electrification across many sectors. The rapid decline in battery prices has ensured burgeoning interest from electric-vehicle makers and consumer-electronics manufacturers- even from the energy industry, for enormous stationary storage systems operating on the power grid.

Companies such as QuantumScape Corp. are developing next-generation batteries that could accelerate the transition. The field is so competitive that the industry is shrouded in secrecy, but the market still values the company at more than $16bn despite no promise of real revenue for many years to come.

It will be years before any battery breakthroughs reach the mass market. But it’s already virtually certain that rising demand for existing lithium-ion batteries will be exponential and can be matched by manufacturers only if the materials used to make batteries - primarily lithium, cobalt , and nickel - are also supplied adequately. These curves will become steeper in the decade ahead. Take a look at the charts below that show where things are headed.

Electrification has become a key theme for automakers in the US and Europe. While it was barely mentioned a decade ago, company executives are increasingly talking up batteries and electric vehicles to investors. 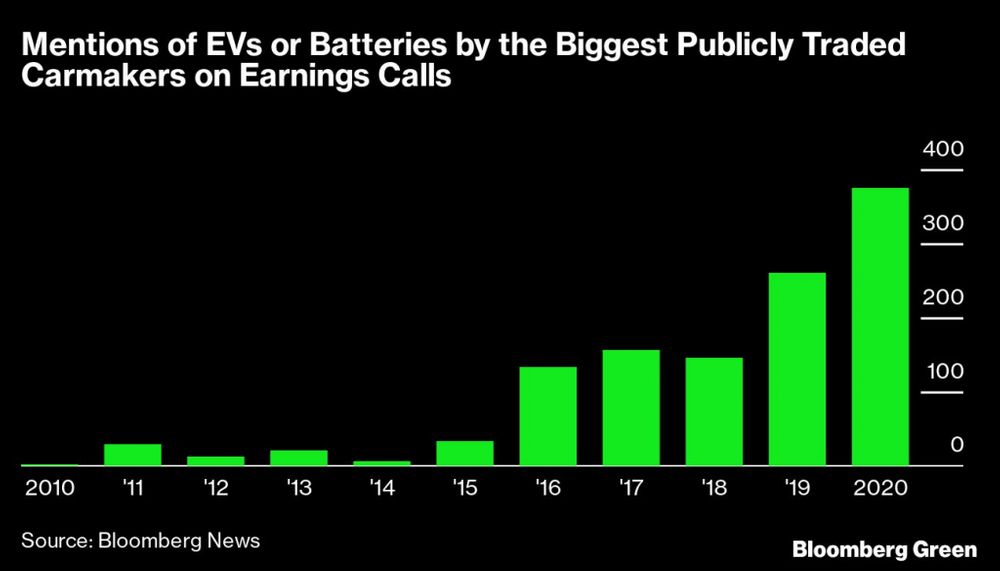 The rapid decline of battery costs over the past decade has surprised even the most optimistic analysts. That has played a crucial role in opening up new markets for batteries to find applications. 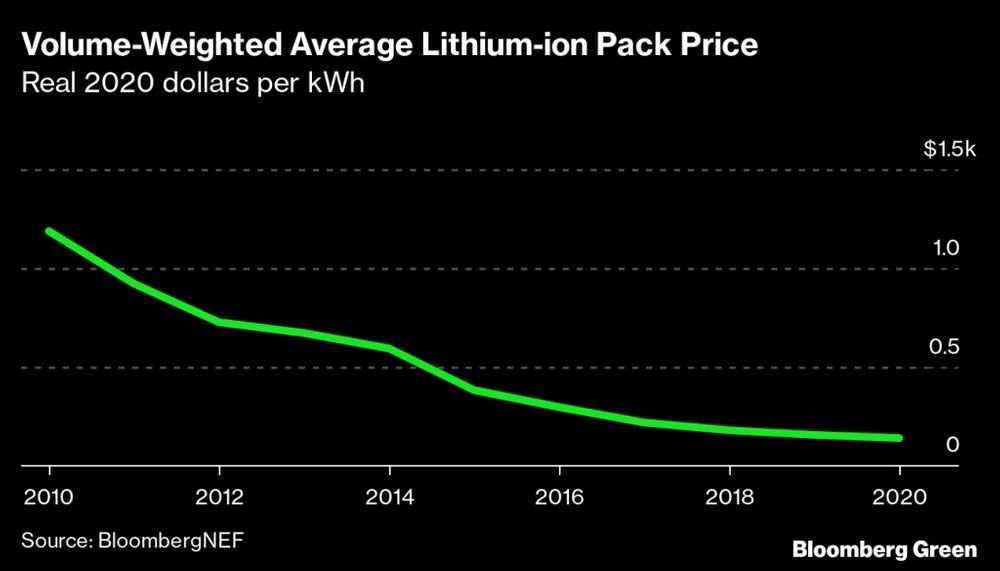 Electric cars will be the biggest force behind the boom in demand for batteries this decade. But batteries will also increasingly be used for smaller vehicles like scooters, commercial vehicles and to store electricity from the grid. 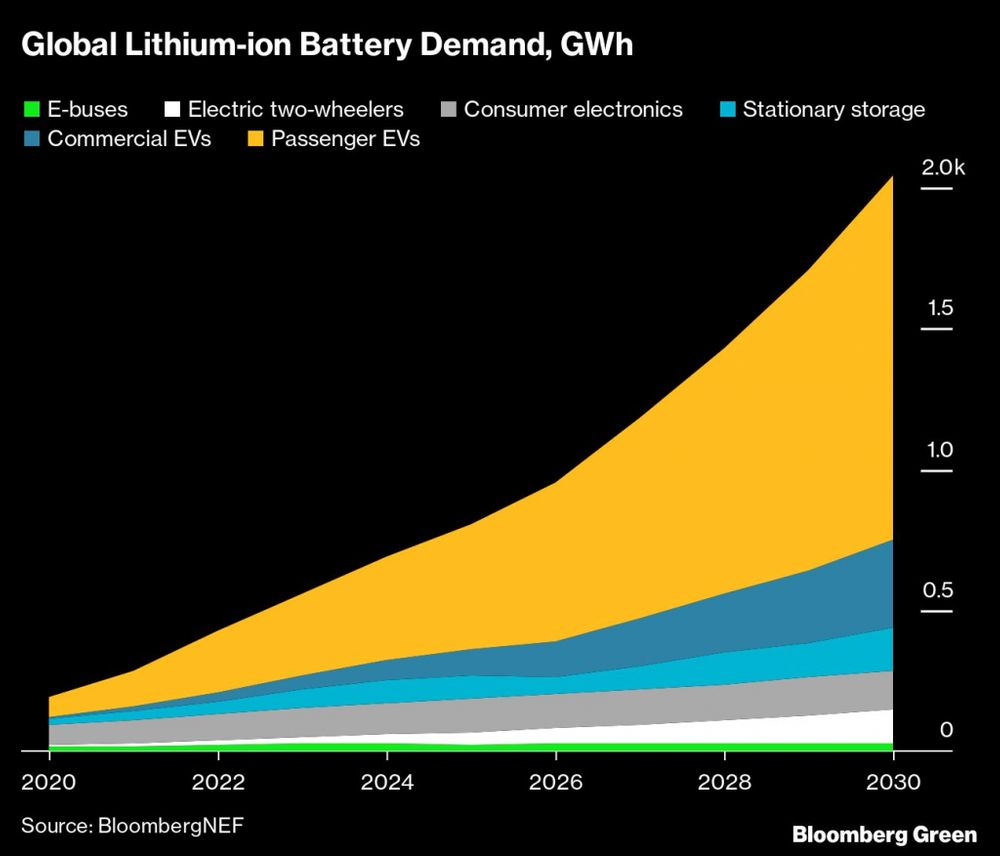 The decline in battery prices have helped grow the investment case for storing electricity. Companies and financial firms are now investing over $100 billion a year on energy storage and the electrification of transportation. 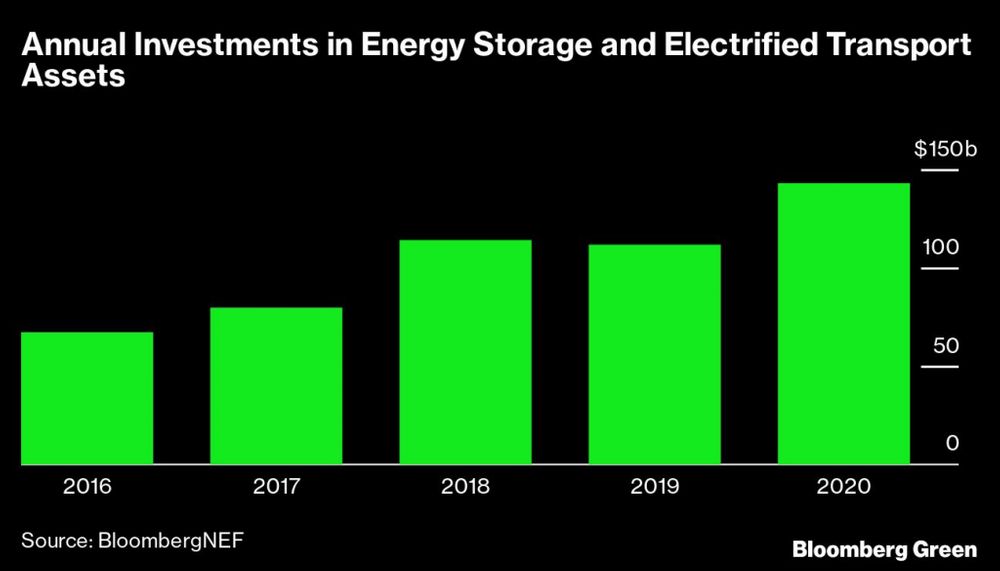 All the energy stored in a growing number of batteries will require a significant increase in a few key metals, lithium, cobalt and nickel. 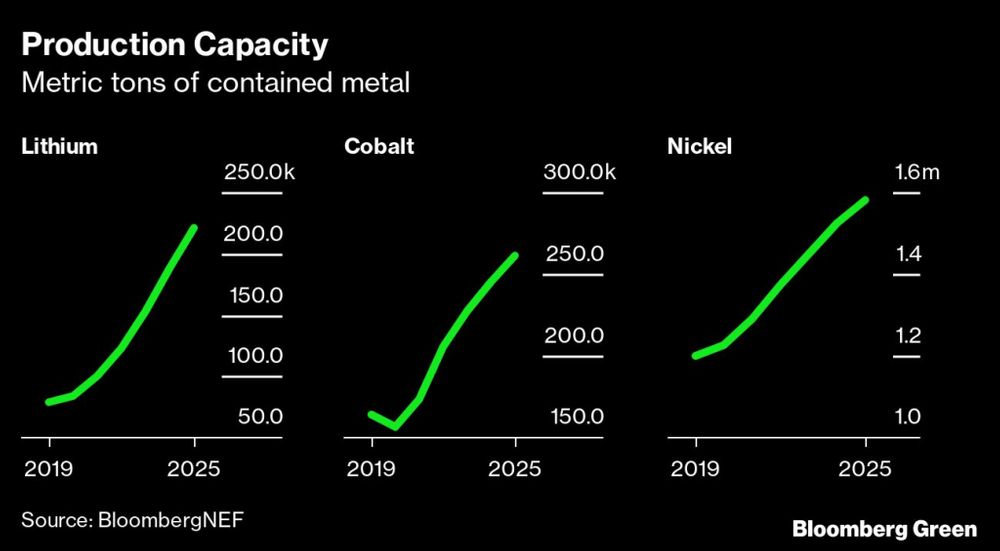 (By Will Mathis and Akshat Rathi)